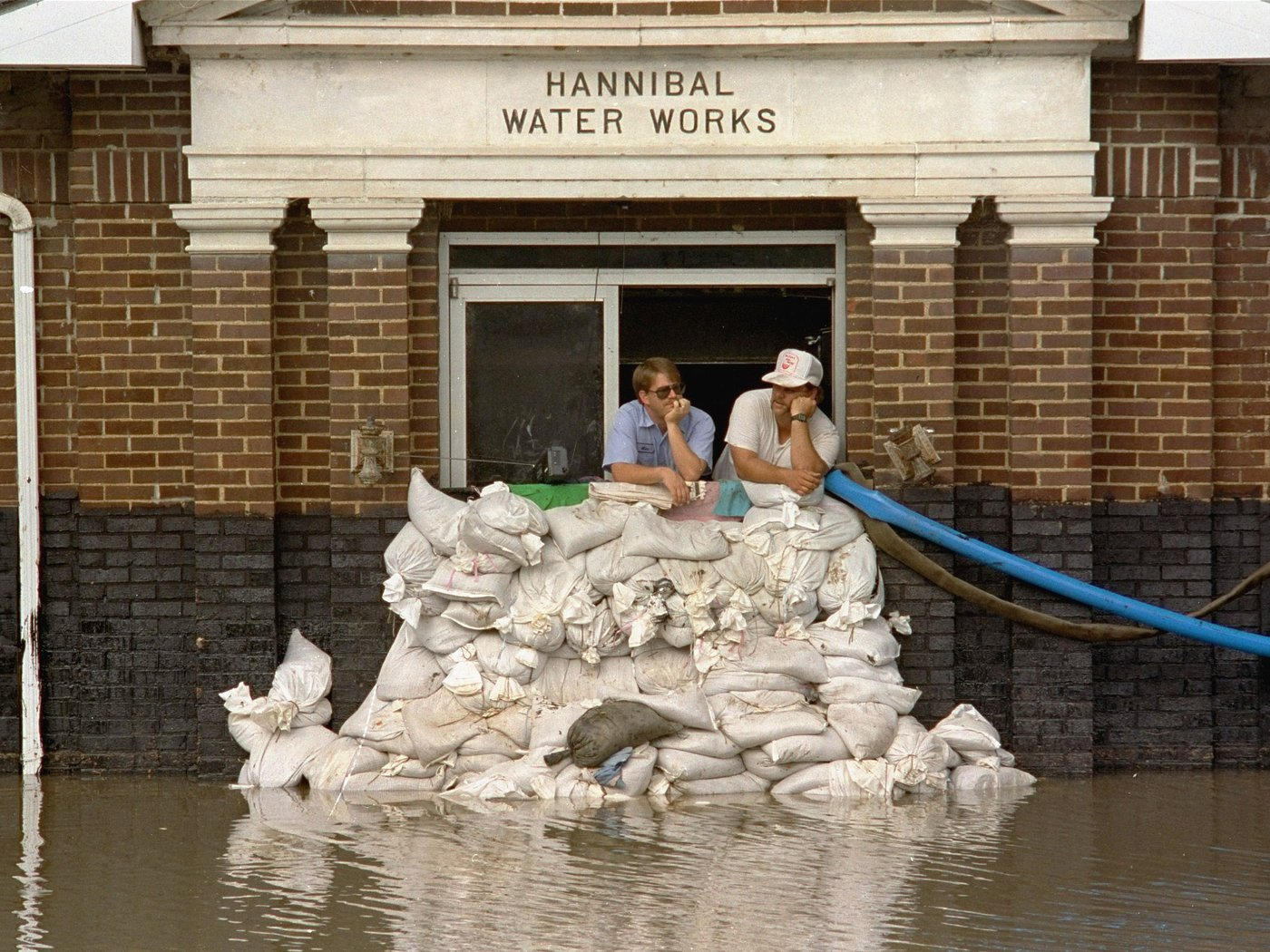 A levee, berm, dike…whatever you want to call it feels like the right thing to do, yes? I mean, if you don’t want the river coming onto your property you build an earthen wall to keep it out, right? This has been the practice for some time, and far too long if you ask me.

Despite documented negative effects on the river and floodplain function, levees continue to be built, repaired, raised, and reinforced. Now, as we are staring down the barrel of more frequent, severe rainfall events – leading to repeated flood level flows – levees may look all the better. Don’t succumb. Don’t fall for the short-term, ill-fated “solution”.

“When a new or larger levee is built there is often hew and cry, and if there isn’t, there should be,” says Nicholas Pinter, a geologist and the associate director of the Center for Watershed Sciences at the University of California, Davis. (full article)

A false sense of security is one reason not to engage in this practice, as it boils down to this…there are two types of levees: those that have failed, and those that will fail. When landowners live behind a giant levee that is designed to keep out the “100-yr flood”, they are significantly less likely to have flood insurance and the damages suffered when the waters rise too high are catastrophic both to property and financially.

Land across the river from levees, particularly significant ones, are many times more likely to flood and thus begins the race to control the river. Levees increase flooding potential to areas that would not necessarily flood otherwise during a specific event. When this behavior is practiced with regards to stormwater….sending it into your neighbors yard to protect your own…it is illegal.

Explaining the detrimental effects of constricting the floodplain of rivers from any aspect is particularly tricky during a spring flood season, and this year’s promises to be a bad one for many areas of the country.

With that said, the evidence is in and what many hydologists, geologists, and river engineers have known for far too long is that constricting the floodplain with levees and the like is causing more problems than it is solving and we are greatly exacerbating flooding levels and damage in areas around the country, but particularly in drainages such as the Mississippi. According to this recent article in Nature:

Our results, based on a multi-proxy reconstruction of flood frequency and magnitude spanning the past 500 years, reveal that the magnitude of the 100-year flood (a flood with a 1 per cent chance of being exceeded in any year) has increased by 20 per cent over those five centuries, with about 75 per cent of this increase attributed to river engineering. We conclude that the interaction of human alterations to the Mississippi River system with dynamical modes of climate variability has elevated the current flood hazard to levels that are unprecedented within the past five centuries.

One more often overlooked aspect of levees that I have recently seen first hand in some Virginia mountain areas that experienced flooding …once the water does breach a levee it is much more difficult for it to recede and move in a natural, stable manner through the watershed. Farm fields can be devastated by trapped flood waters too. As a farmer put it to me after seeing the berm he built to keep the river out, caused the flood waters to pond up in his field and decimate his crop: “no good deed goes unpunished”. Even the best of intentions can lead us astray.

This alternative perspective (that levees are not the solution) is important to understand, as reactionary behaviors to natural disasters can actually leave people and our natural systems worse off than before the event occurred.

Resilience is important to consider and confining/restraining natural systems comes at a cost that we must be aware of, and consider clearly.

Top photo caption and credit: Mike Stone, left, and Andy Sherman in the pumping station for Hannibal, Mo., during a flood in 1993. The city is protected by a flood wall, and flood managers have built up levees to protect against flooding. But scientists warn those structures are making flooding worse.Cliff Schiappa/AP